Vancouver is one of Canada’s best waterfront destinations attracting cruise ships on the way to Alaska. The Vancouver waterfront with the famous “Seawall” is one of the most beautiful and peaceful boulevards to stroll.

So much to see and do…the city of Vancouver has been host the 1986 World Exposition as well as the 2010 Winter Olympics! It has also received the coveted "Number One Most Liveable City in the World" award on a number of occasions!

The Vancouver waterfront offers calm waters to host cruise ships and private yachts. It is an ideal location for yacht enthusiasts! A nice evening is taking a dinner cruise around this beautiful city in the evening.

Enjoy a fantastic, romantic waterfront vacation in this stunning city. Rest assured that you will be able to find something to keep you entertained!

Stanley Park and all it has to offer is the #1 Thing to Do in Vancouver. It is one of the largest urban parks in North America with a dedicated area of just over 1000 acres (notably it is 15% larger than the world renowned Central Park in New York City). You can walk, jog, cycle or rollerblade along Vancouver’s waterfront, known as “The Seawall”. The Seawall itself is actually over 22 km long…the portion around Stanley Park is 9 km and takes 2-3 hours to walk or one hour to cycle. Here is a printable map 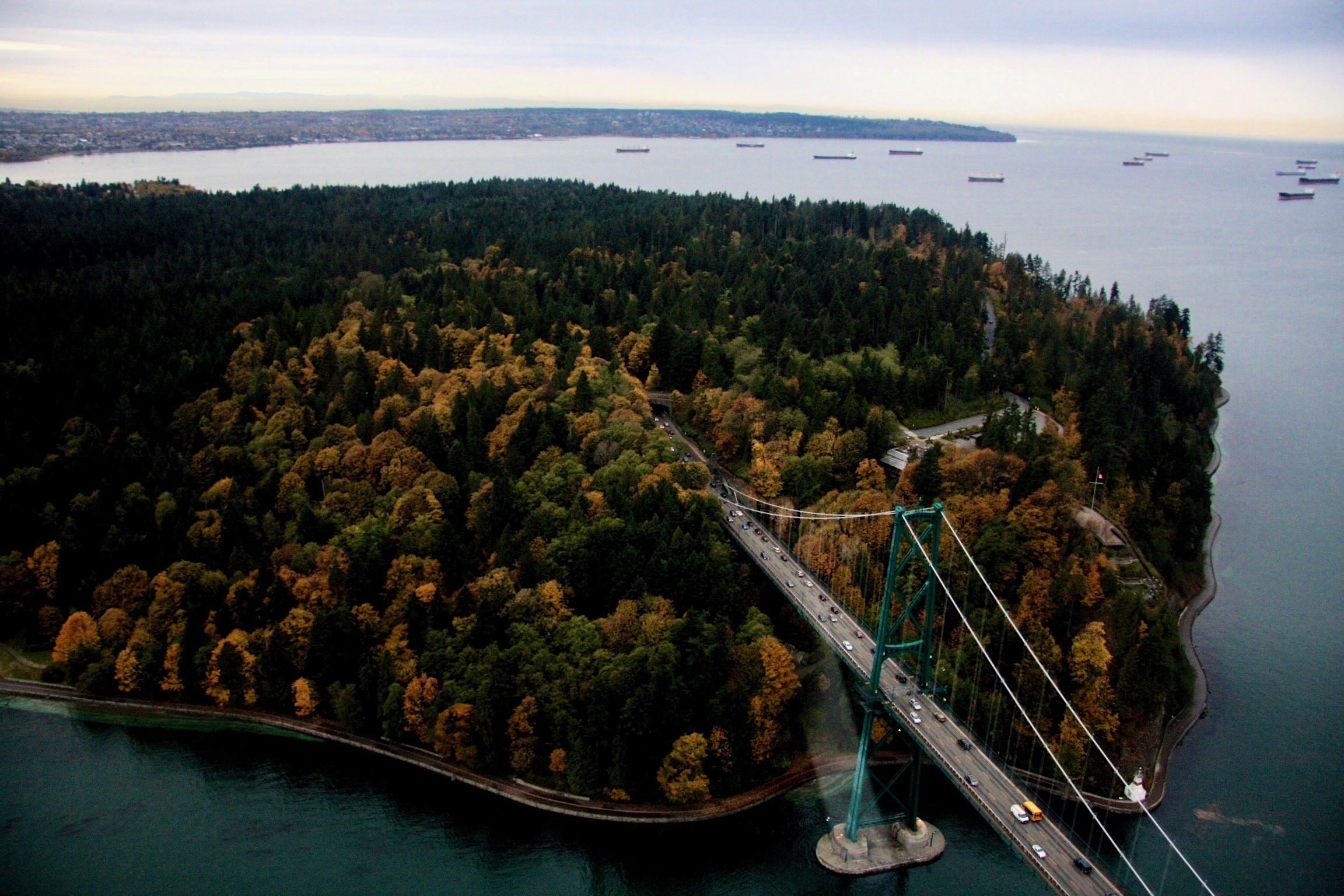 If you have kids, you will love the The Vancouver Aquarium! Strolling the seawall around Stanley Park, look for the “Girl on the Rock”. She has the best waterfront view in town!

You can also break up your stroll with a stop at one of the city’s most picturesque restaurants, The Teahouse Restaurant in Stanley Park. With it’s delicious food, fantastic summer patio and waterfront views, you can’t go wrong. Suggestion: don’t pass on the Stuffed Mushrooms!!

Here’s another great idea. View Vancouver from the air. If you really want to try something different, here is an extravagant day to plan. Book a flight from HarbourAir to Victoria and visit this great waterfront city as well. At the end of the day, return home by ferry!


If you think you might want to rent a small power boat may we suggest Granville Island Boat Rental .

With so many things to do we suggest you plan your Vancouver waterfront vacation early. Here are some of the best things to do in Vancouver! 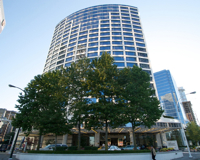 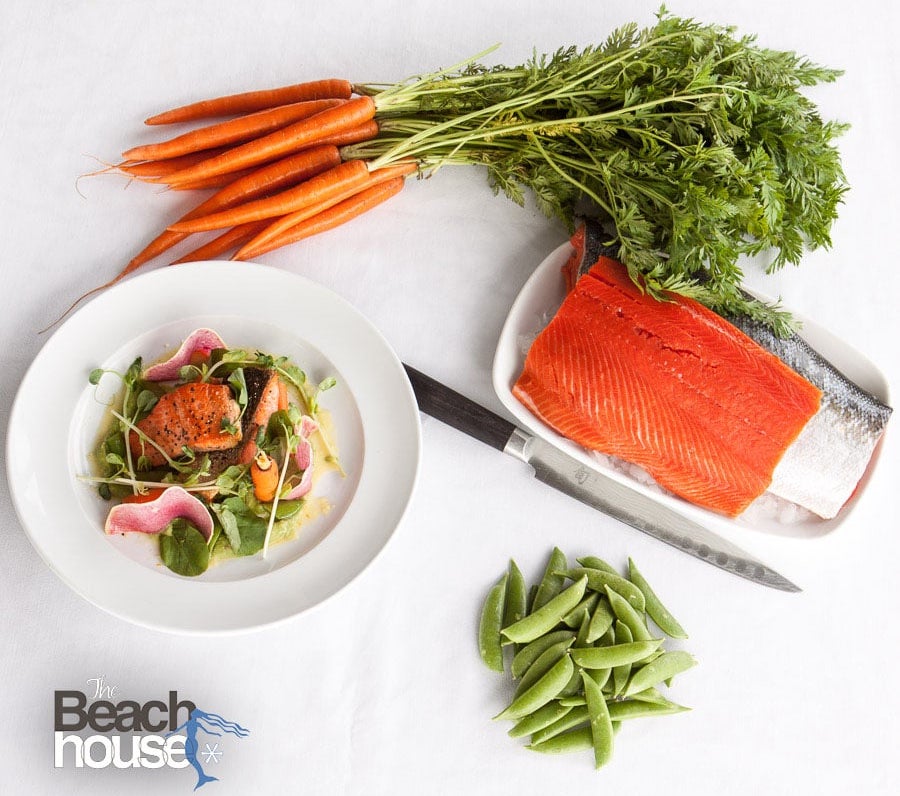 Vancouver beaches to see: Vancouver beaches are great in the summer. Some feature basketball courts, Volleyball courts etc.. The water is refreshing on hot summer days but if you are looking for warmer water you might want to stick to the beaches that offer swimming pools close by. If you are a Polar bear enthusiast you may want to join the crowd on January 1st for the annual polar bear swim! You go first! Watch this video!
Find out more about Vancouver beaches at our Vancouver Beaches page!

All year round there are so many beautiful things to see and do.  Best summer months are July and August but you would miss out on the beautiful blossoms and warm sunny days if you don’t arrange your visit in the spring.  And the fall colours rival Canada’s east coast so come in late September through October.  Of course, if you love to ski, head to the world renowned Whistler Village from November to early February. 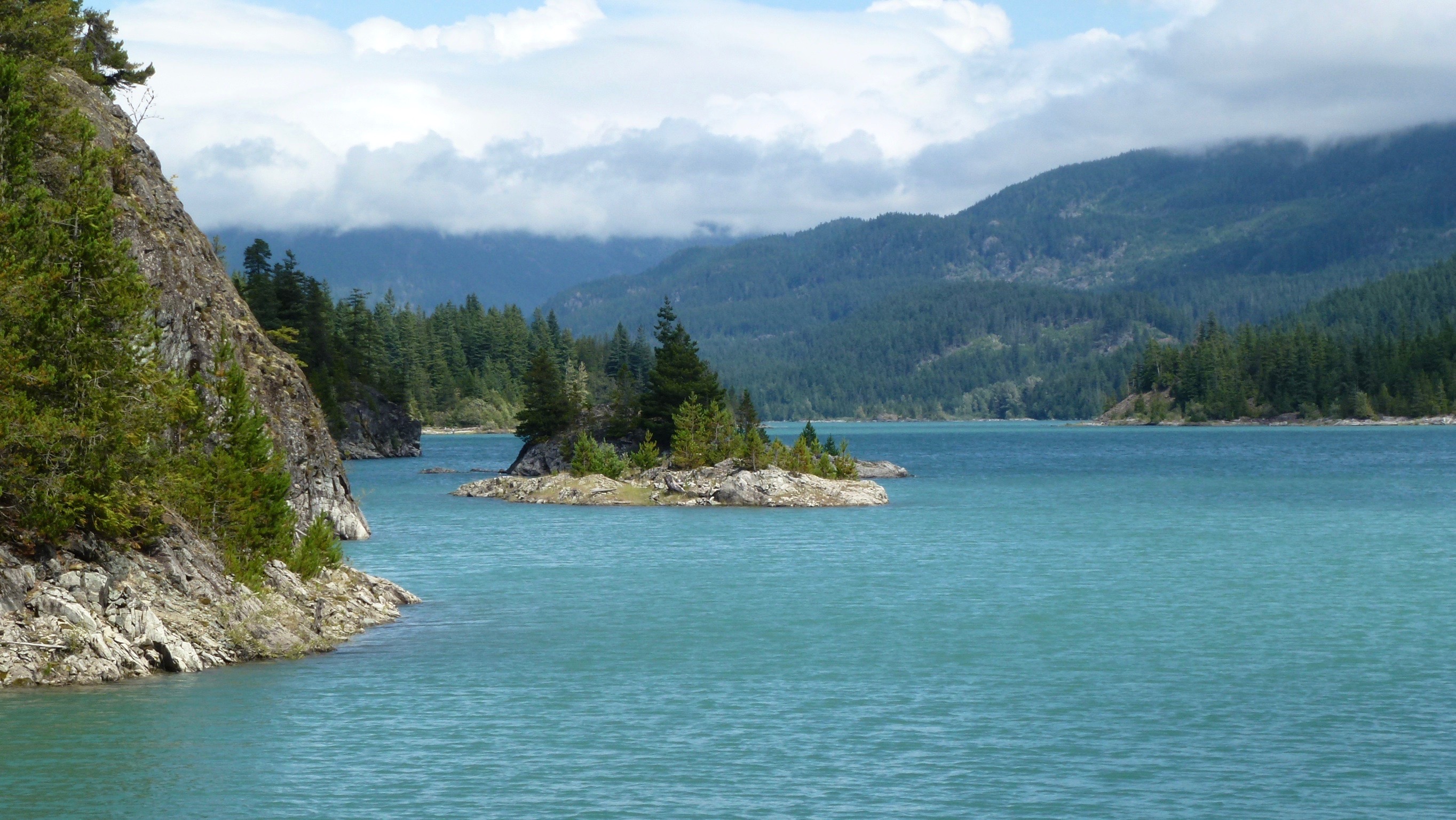 The Sea to Sky Highway which runs from Horseshoe Bay to Whistler is hands down one of the most scenic waterfront highways in Canada and winds along the shores of West Vancouver to Squamish. We suggest you start your waterfront drive along Marine Drive in West Vancouver. This route hugs the ocean along some of the most beautiful waterfront homes in Vancouver to Horseshoe Bay.
Many make the drive to Whistler but fall in love with the stunning views along the way. In fact, for many, the drive along the Sea to Sky waterfront route is the best part of the day!

Whistler itself, although not known as a waterfront destination, offers a few lakes that are very refreshing on hot summer days!

Whistler Village is one of the best ski resorts in the world. Whistler is extremely popular as a summer resort for non-skiing tourists and mountain bikers! Watch out for the bears and wear your mountain bike protective gear!

You will find great vacation rentals

, restaurants and plenty of things to do in Whistler Village winter or summer! Warning: Always use extreme caution at any beach you may visit. Water conditions change from day to day depending on weather etc..  Never swim alone and supervise children at all times. Rogue waves may occur anytime.

Booking.com
for the best deals on Beach Hotels! 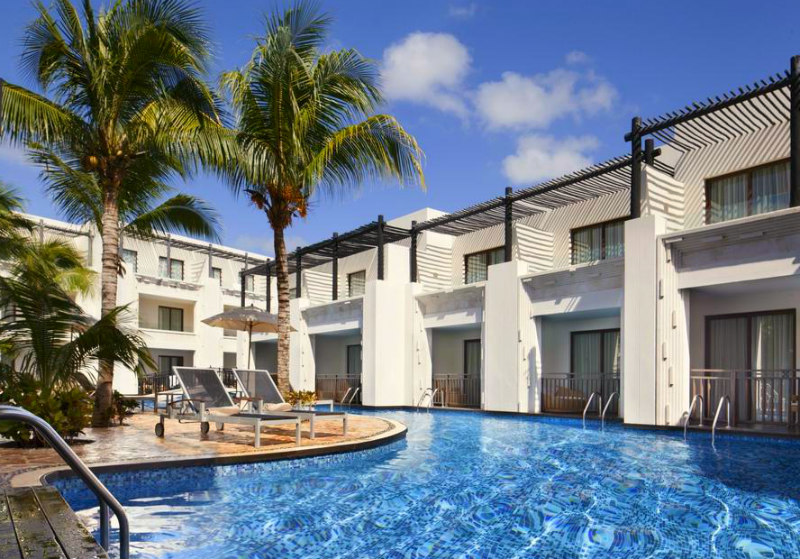 Enjoy the laid back fishing village of Puerto Morelos on the Riviera Maya. Excellent choice of all inclusive beachfront hotels with spa! Find them here!

Los Angeles beaches are inviting  and are fun filled waterfront destinations. Enjoy your beach vacation from any of these Los Angeles Beach Accommodations. Some of them have luxurious spas! 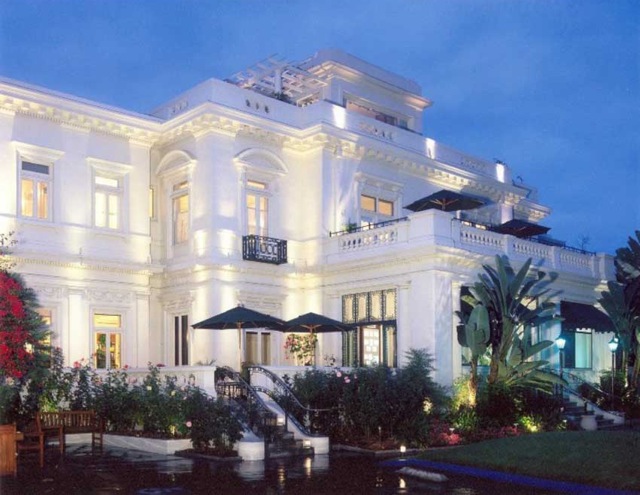 San Diego offers luxurious waterfront hotels. The Beaches in San Diego are some of the best beaches on the Pacific coast offering....  Read More

Disclaimer: Information contained on the pages of best-waterfront-destinations.com is subject to modifications and updates from time to time without notice. While we attempt accuracy in our content, B.W.D. cannot be held responsible for any loss, injury or inconvenience sustained by anyone resulting from this information. best-waterfront-destinations.com Copyright© 2009-2012 All rights reserved.